The Austrian Bankers’ Association provides expert assistance in the implementation and interpretation of legal requirements covering a broad spectrum of questions of banking law.

The Austrian Banking Act BWG constitutes the core element of the legal framework. In addition, there is contract law underlying all and any banking services. The Association also deals with Civil Code requirements or special issues such as data privacy, consumer loan law, competition and antitrust law as well as trade and company law. Alongside regular exchanges with ministries and authorities, the Bankers’ Association entertains contacts with law schools as well as economic and consumer law stakeholders. The special area of law is of particular importance in efforts to support members faced with constantly changing legal requirements. Consequently, the Bankers’ Association may also be consulted by members on specific legal questions.

The financial crisis has resulted in a much greater regulatory density for banks as well as in an enhanced shift of banking regulation to the EU level. However, many details of the Capital Requirements Regulation CRR and Capital Requirements Directive CRD IV are still open and need to be resolved by the European Commission and the European Banking Authority EBA. In addition, international bodies such as the Basel Committee on Banking Supervision and the Financial Stability Board are discussing fundamental revisions of their rulebooks about which the Bankers’ Association informs its members on a continual basis. The above rules and regulations are closely linked to the credit institutions’ reporting system. Within the Standing Committee established for this purpose by the Austrian National Bank OeNB, the Bankers’ Association liaises with the medium- and smaller-sized banks that are not represented in this Committee.

As a group representing the interests of a services sector, the Bankers' Association deals with consumer topics and offers an ombudsservice.

In this stakeholder capacity it also addresses consumer issues that are covered by a huge set of European and national rules. This involves consultation in the course of lawmaking processes as well as other tasks including contacts with consumer protection agencies and organisations and information for consumers on current banking issues such as deposit guarantee or financial education. The Association runs its own Ombudsman’s Office, which serves as a first-stop shop for retail customers of member banks to help them clarify banking issues and act as a neutral mediator in cases of disagreement between customers and banks.

Providing assistance in the fight against money laundering, terrorist financing and in questions of sanctions is a key concern of the Association.

However, preventing and combating money laundering and terrorist financing are complex issues generating constantly rising demands on banks. The related requirements are devised at the international level by the Financial Action Task Force FATF, which published its first Forty Recommendations on Money Laundering in 1990. Meanwhile, these recommendations have become internationally recognised standards translated into national law via EU directives. Financial sanctions, too, have gained in importance and scope in efforts to fight terrorist financing. The Association informs its members on developments at national and international levels, discusses options of practice-oriented implementation with them and offers appropriate assistance.

As a social partner the Association negotiates collective agreements on behalf of its member banks and supports them in matters of labour law.

The Austrian Bankers’ Association was recognised as a collective bargaining entity by the Federal Arbitration Board in 1948. Since then this voluntary trade association has dealt with any industry-related issues of collective and company-level agreements under labour law. Together with four other associations of the credit sector, it represents the employers' side within the annual wage bargaining rounds with trade unions and employees' representatives on wage hikes for roughly 75,000 employees subject to collective agreements in Austria. In addition, it is also responsible for negotiations on sector-specific service regulations for about 21,000 employees in the banking sector. The Association analyses the economic framework that is of relevance to the bargaining round and monitors the outcome of collective bargaining rounds in other sectors.

These segments of a bank’s business portfolio are subject to constant change accompanied by numerous regulatory projects.

The European Commission aims to create a single payments area where citizens as well as companies can make cross-border payments as easily, safely and efficiently as in the domestic context. Innovations in payments transactions may be drivers or stumbling blocks on the way towards this aim. Technological developments, changing customer behaviour and other factors are leading to a substantial redesign of banking operations. One of the tasks of the Association is to observe these developments and take a proactive stance in the interest of its members. The information provided by the Association within this context focuses on regulatory requirements as well as on developments in safety, security, banking technology and customer benefits.

It is a major concern of the Bankers’ Association to ensure efficient and competitive market conditions for its members.

Securities and capital market law covers all subjects that are of relevance to member banks’ business transactions and operations on capital and financial markets. It primarily relates to those rules and regulations that create the framework for securities and derivatives transactions, in particular in respect of supervisory requirements for providing investment services, compliance arrangements within member banks and provisions of investor protection. Other topics addressed include underwriting business, exchange trading and market structures. In dialogue with politics, supervisory authorities, the general public and other associations, the Bankers’ Association co-designs legal developments at national, European and international levels and provides its expertise on how to translate these requirements into daily practice.

The Bankers’ Association supports its member banks in all matters of tax law, in particular in respect of special provisions of tax law.

Apart from keeping an eye on general rules of tax law, the Bankers' Association deals with special tax requirements for credit institutions (e.g. bank levy) as well as other legal requirements concerning taxation of investment income of banking customers (e.g. withholding tax on investment income, automatic exchange of financial information). Whenever any special tax requirements are to be changed, the Bankers' Association advocates expedient and practical solutions both at national and international levels and assists member banks in their implementation. Moreover, it is a reliable partner for members seeking advice on all other national and international tax matters. 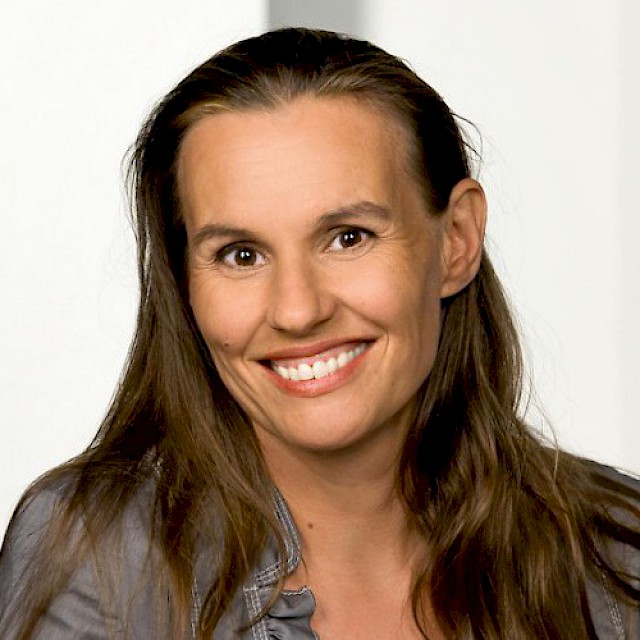 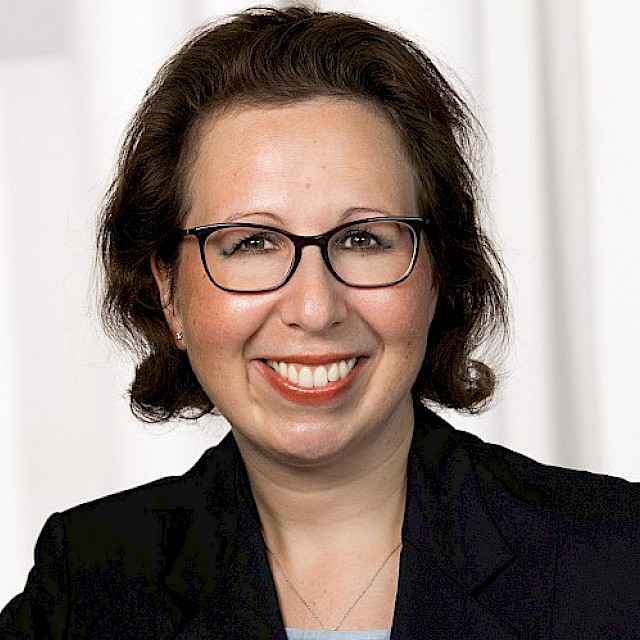 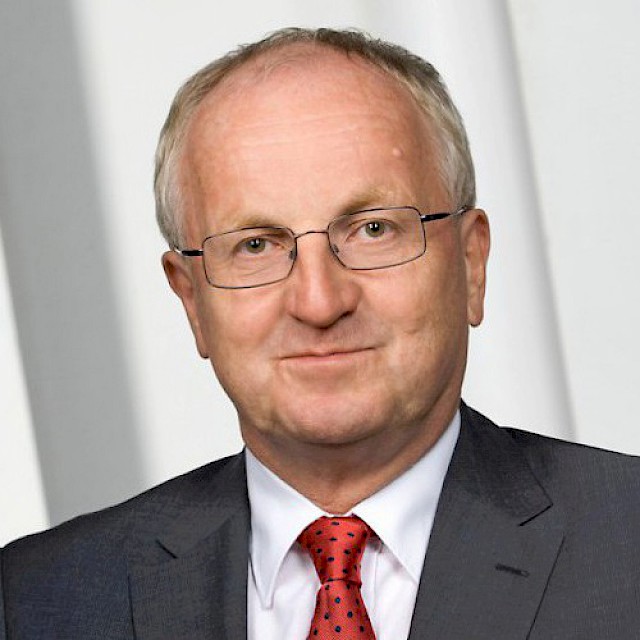 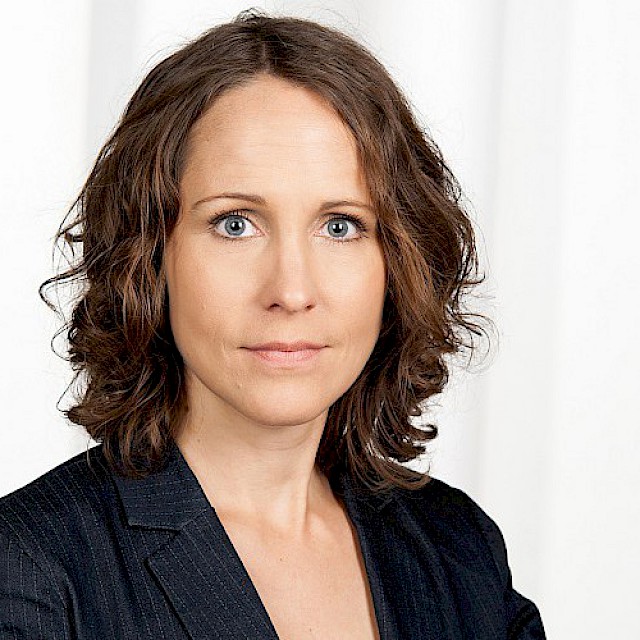 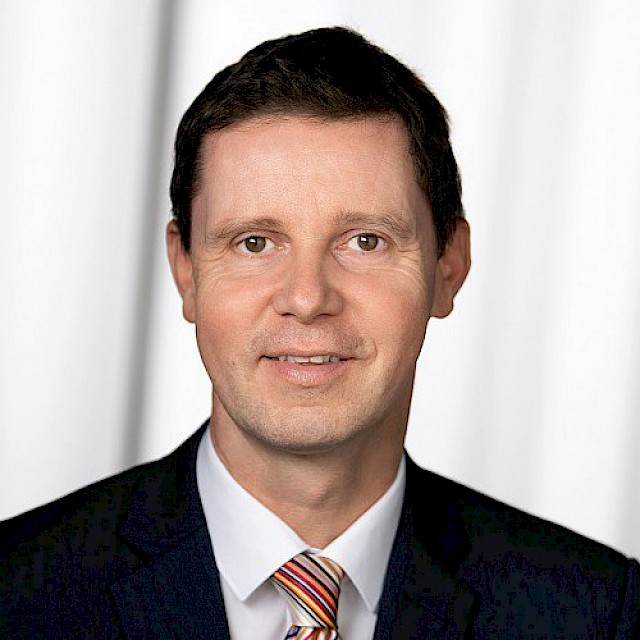 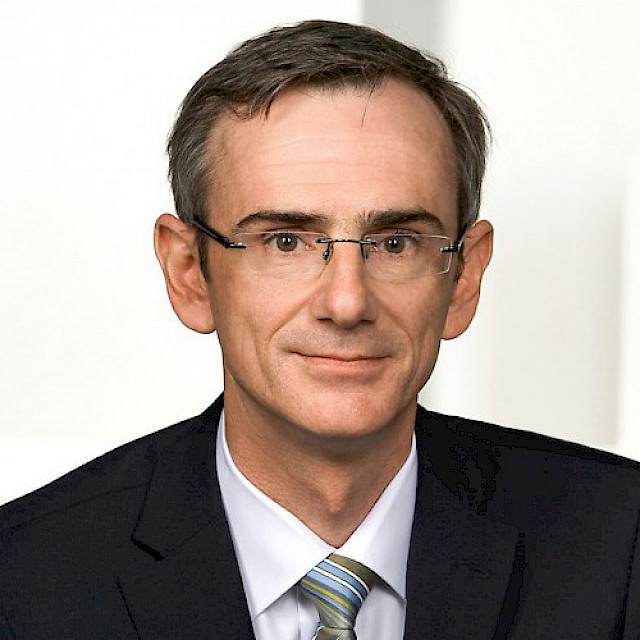 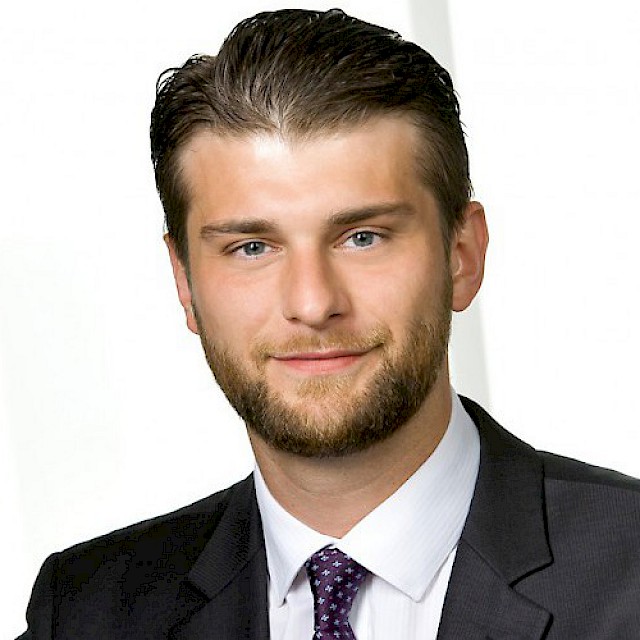 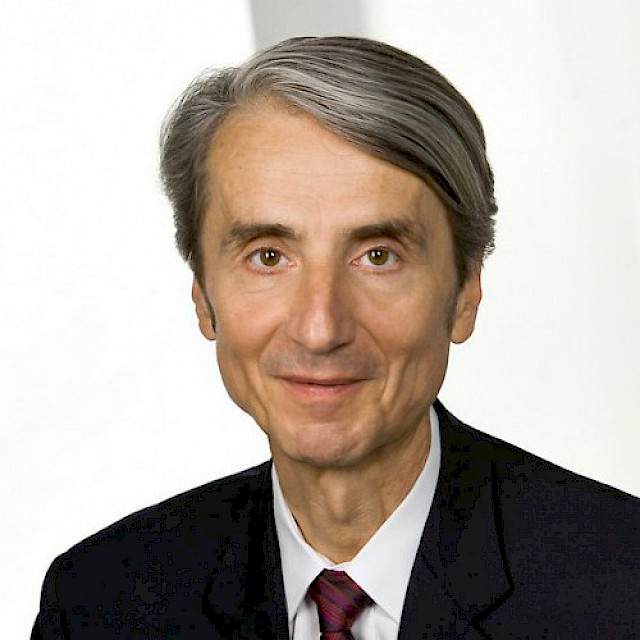 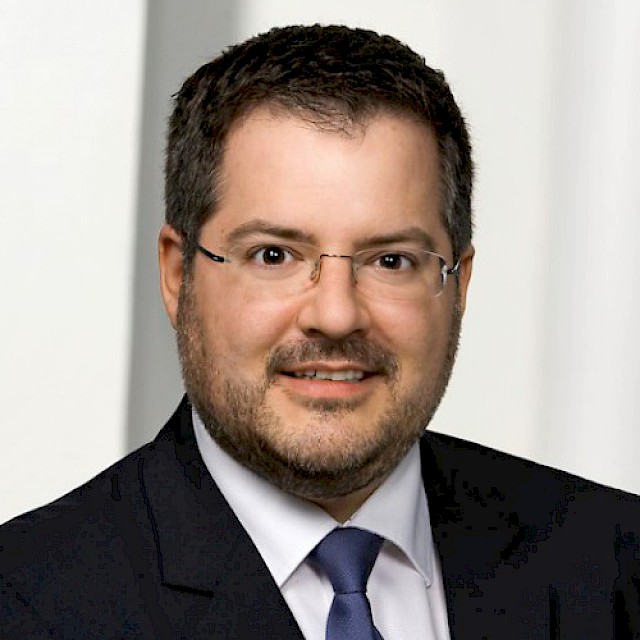